You are at:Home»Features»Interviews»Nikolay Gorbunov Turns $0.01 Into $13,027

Thousands of you, our valued customers, enjoy nothing more than playing in our centroll satellites and attempting to turn $0.01 into a much more meaningful amount. Plenty of you manage this goal and more, just as Nikolay Gorbunov did recently.

Gorbunov bought into a $0.01 centroll and progressed through each of the levels until he had a $5,300 WPTWOC Main Event seat in his grasp. He not only managed to play in the $5 million guaranteed tournament for a single cent, he went on to finish in 99th place to turn that $0.01 into $13,027. Gorbunov spoke exclusively to the partypoker blog and told us he is a regular in centroll satellites.

“partypoker’s centrolls are a great way to play poker as a beginner. I play them all the time, in addition to other freerolls, and satellites from $0.55. I’ve played them for about two years as a way to try and build my bankroll.” 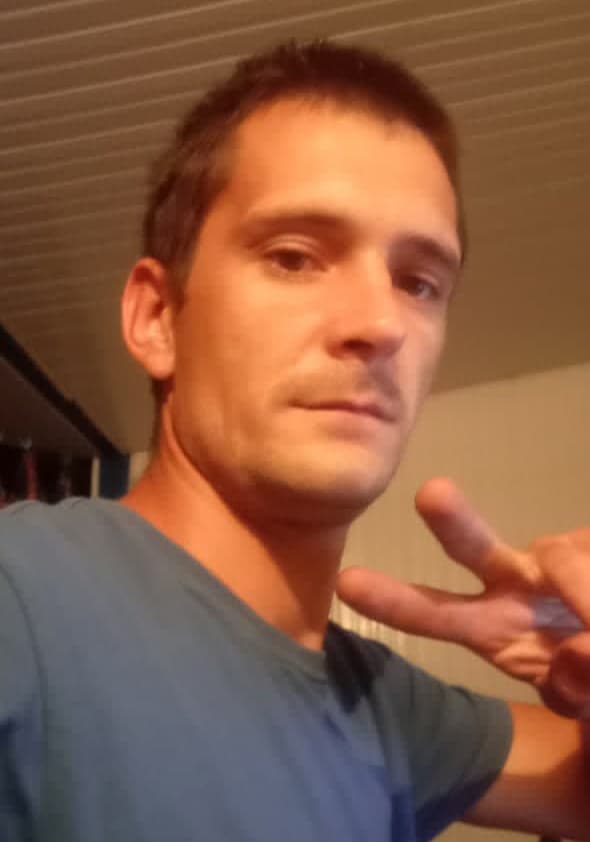 Upon reaching the final phase where the $5,300 WPTWOC Main Event seats were awarded, Gorbunov was determined to secure a seat.

“I understood that the stack is no longer important, you just need to get through and get a ticket. So I checked the fold button the whole bubble, and as it turned out, it worked!”

Our centroll winner did not have much time to prepare for the biggest tournament of his life because it only took one day to progress through the various phases into the final. The lack of preparation worked in Gorbanov’s favour because it meant Gorbanov did not have time to stress himself out about facing some of the game’s elite grinders.

“The first day was great in terms of emotions. I stacked Benjamin Rolle with aces in the blinds; he caught top pair on the flop. Day 1A saw my stack become very short because I simply wanted to get into the prizes, and I played very tight because the pressure to cash was great.”

Gorbunov did make it through to Day 2 where his luck eventually ran out. Down to 11 big blinds, our hero committed his stack with ace-jack and was unlucky to run into the dominating ace-king. While disappointed not to go even deeper than 99th place, Gorbunov was delighted with the $13,027 he walked away with.

“I have already bought myself a car from the prize money, although it is rather inexpensive and not new. I will probably play slightly higher stakes, increasing my average buy-in to $5.”

Congratulations to Gorbunov on turning $0.01 into a five-figure haul. You can attempt to follow in his footsteps via the many centrolls and super-cheap satellites running around the clock. Check out the satellite tab in the Tourneys lobby to see which events you can try win your way into.