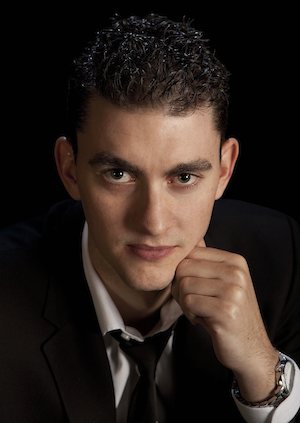 I arrived in Barcelona yesterday after leaving San Sebastian. When we booked for San Sebastian, I imagined I’d spend most of my time sitting on the beach.

As it happened though, 2.5 out of the 3 days featured some classically poor weather, and after braving the wind and storm on the first morning, online poker in the hotel room seemed like a far more sensible option.

It wasn’t all bad though, it’s a beautiful spot and I ate a couple delicious paellas and 3 burgers that scored at least 8-plus out of 10. You see, I love my burgers and finding a 9 out of 10 make’s any trip worth the effort.

On that point, the food in Spain has been far better than it was in Paris. I probably went to all the wrong spots there, but all I could taste in every dish was butter. I know I’m in the minority of people who hold this view, but in my opinion butter should be used seldom if ever.

To get back in the groove

After the short flight, my girlfriend and I met up with my good mate Mike in Barcelona. Despite being an excellent player, he hasn’t played in a while and he wanted to play the €880 lead-in event to get back in the groove. That was all the prompting I needed and as luck would have it, or more likely because we entered one after another, we were seated next to each other. That was probably a very good thing, because he kept me entertained and I didn’t want to do anything too stupid in front of him.

The 80 starting players dropped like flies in what was actually, a pretty well structured tourney. In no time, 2/3rds of the field was gone and I managed to get a pretty good stack going. Then I lost a bit on a triple-barrel bluff where I got raised on the river (nice read Tyron!), and a bit more on a queen high board, all in on the turn with Q10 to QJ, which left me with roughly the starting stack. After that I won a big 3 way all in pot with AK to A10 and A7 and a while later a coin-flip of 1010 to AK.

Before I knew  it I was on the final table. Even though, the approximately €20,000 first prize pales in comparison to Paris, it always feels good to make final tables. It’s being played later today and  I’ve got a bit less than average chip-stack. So far, a good way to start the Barcelona leg, hopefully I can turn it into a great way.