Some poker players can go through their entire career without ever experiencing the joy of winning a tournament, especially a live poker tournament, but Andrej Desset has managed to win two major live partypoker events in the space of three weeks.

Three weeks ago, Desset outlasted a field of 2,594 players to become the partypoker LIVE Grand Prix Austria champion. On May 1, Desset did the unthinkable and topped a guarantee-busting crowd of 2,898 hopefuls to be crowed champion of the Grand Prix Germany at the King’s Casinhttps://www.partypoker203.com/blog/en/andrej-desset-crowned-grand-prix-austria-champion.html?wm=4543678&utm_campaign=partypoker_live&utm_medium=content&utm_source=blog&utm_content=blog_body&utm_term=grand_prix_germanyo in Rozvadov, which made him the first-ever two-time winner of a Grand Prix event. 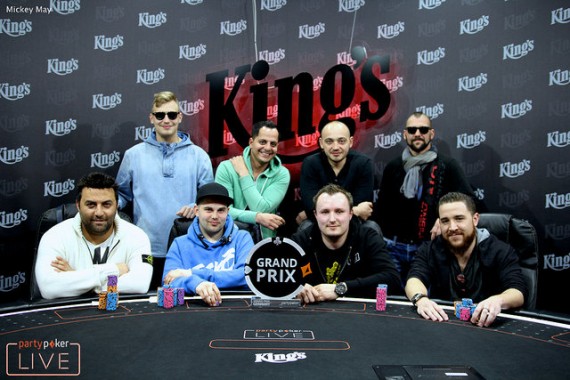 The eight-handed final table got underway at 8:00 p.m. on May 1 and less than an hour later the player count was down to seven. Nebojsa Ankucic opened with a raise while holding

and found two callers in the shape of Andrej Desset and Steven Stephan. Ankucic continued on a

flop and only Desset called.

The turn was the

and Ankucic moved all-in, only to be called by Desset who had improved to a straight with his

river completed the board and sent Ankucic to the rail.

A few minutes after Ankucic’s demise, Saman Mirnia fell by the wayside. Desset opened the betting with

and instantly called when Mirnia three-bet all in with

. The five community cards ran out without a four in sight, and Mirnia’s impressive run ended.

preflop and Desset woke up with

for an easy call. Desset flopped a set of queens before improving to a full house to send Platnikow home. 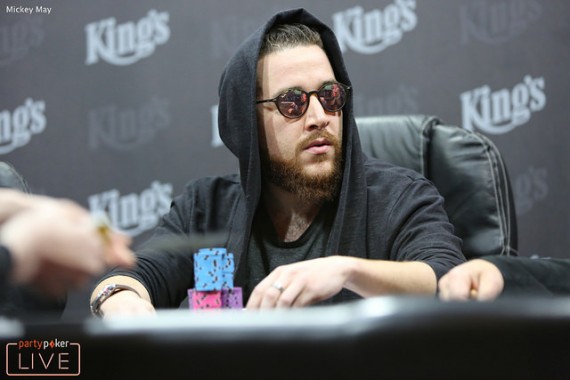 after Christoph Chwalek opened the betting with

. Chwalek called before both players improved to a pair on the

turn was followed by the

river, which left Chwalek’s hand the best and sent Ryadi to the cashier’s desk to collect €14,470.

The final four became three with the elimination of Turkey’s Deniz Yuvaz. It was another preflop confrontation, Yuvaz’s

needing some help from the community cards to best the dominating

of Chwalek. By the river, the board read

and Yavuz was gone.

Heads-up was set when Chwalek’s

lost a race against the

of Desset when the latter flopped a set of treys and after forty-minutes of one-on-one action, Steven Stephan found himself all-in holding

Stephan took the lead on the

flop, but then fell behind when the

reared its head on the turn. Desset needed to avoid a five or four on the river to win his second Grand Prix title and did better than that by catching the

. Stephan collected €60,000 for his runner-up finish and Desset banked a cool €100,000 and a place in the partypoker LIVE history books. 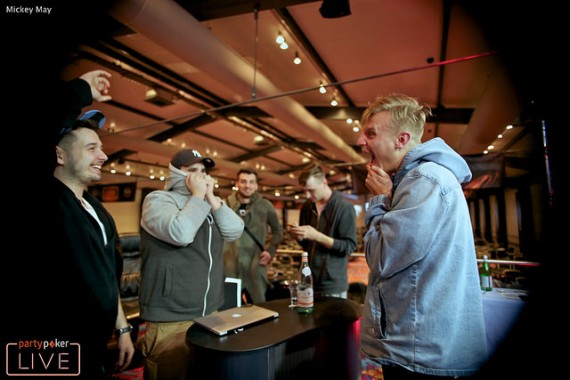 If you already have an account with us, click here to open partypoker and hit the tables.